the Subdudes – C What's On 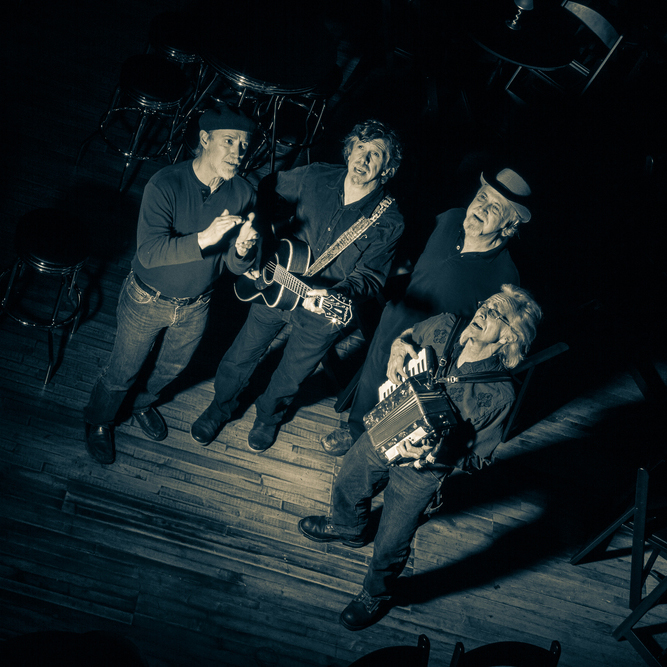 Over the course of 25 years and ten albums, the Subdudes have quietly become one of America’s national music treasures.The New Orleans-formed group is a living encapsulation of American music, a vibrant cauldron of sounds that stirs together meaty grooves and jazzy dynamics, soulful R&B swagger, easy vocal harmonies, cheeky rock ‘n’ roll attitude and folky social consciousness — not to mention some of the sharpest musicianship and ensemble playing you’ll ever hear from any five musicians.Led by singer/guitarist Tommy Malone and accordionist, John Magnie, The Subdudes draw most of their inspiration from the sounds of their native New Orleans, blending blues, gospel, funk, and R&B with their own harmony vocals; their sound is also notable for the band’s substitution of a tambourine player, Steve Amedée, for a drummer. Tim Cook rounds out the band on bass. Advance discounted tickets $30, available directly fromt he box office at 207-633-5159. Regular tickets $35, available online and on the day of the concert. 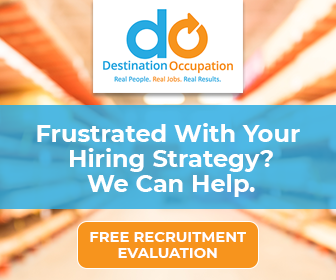