The Maine International Film Festival 22, affectionately know as MIFF 22, is scheduled from July 12-21, 2019. This 10-day event features more than 100 films and takes place within Railroad Square Cinema, The Waterville Opera House, and the Old Post Office in Waterville, Maine. This week we caught up with Director of Programming, Ken Eisen, and Shorts Programmer, Karen Young, to discuss the the many aspects of this highly entertaining film festival, which has significantly influenced film making and Maine’s position in the film world for more than 22 years. 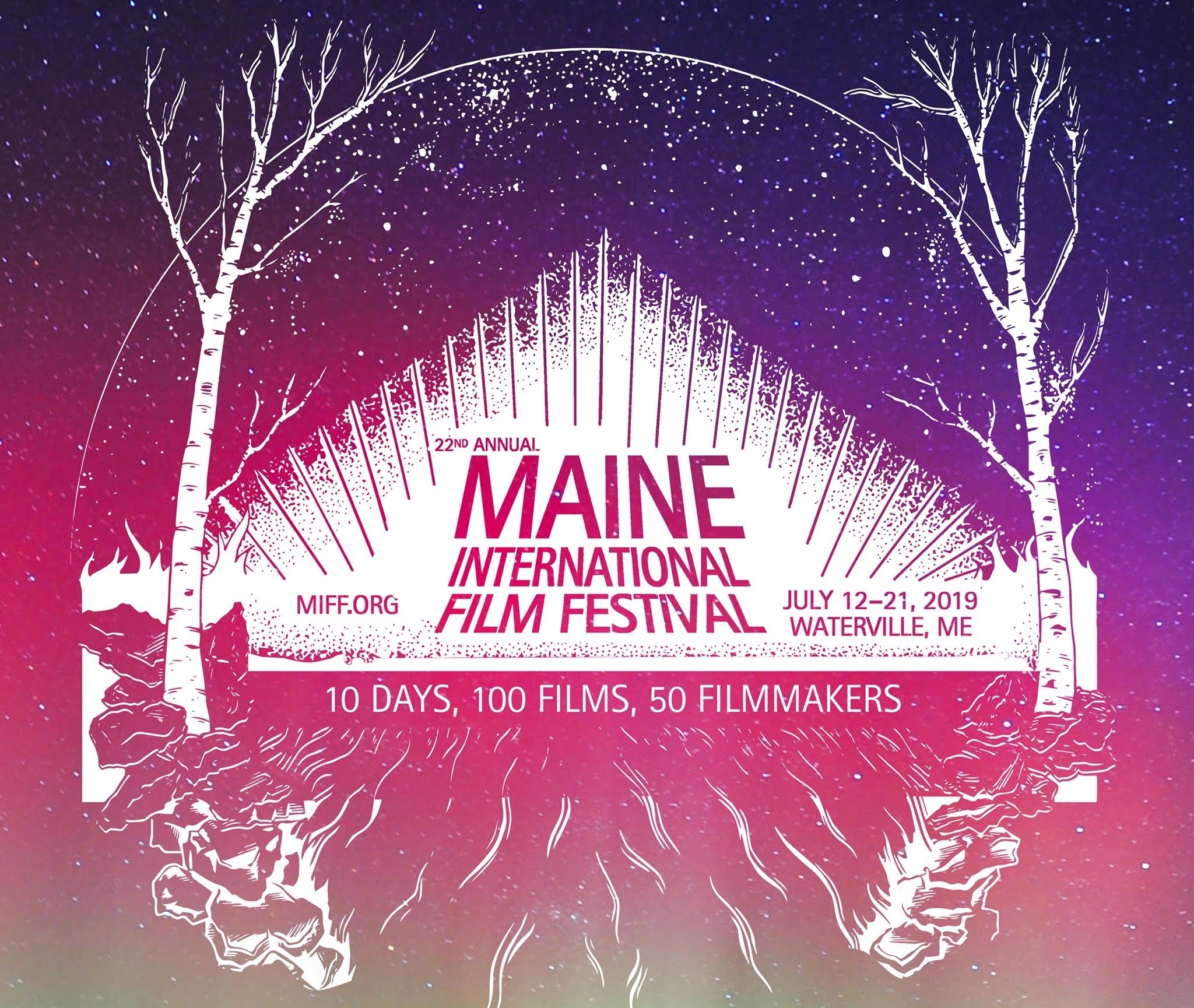