On September 14 at 8 PM, The Elm (formerly the Waterville Legion) at 21 College Avenue will open with their first concert: Satisfaction/The International Rolling Stones Tribute Band. This week on C What’s On, we caught up with Chris Legrand, founder of the band and performer who portrays Mick Jagger. We discussed the founding of the band and how they work to authentically portray the music and their impersonations of legendary performers like Mick and Keith Richards. 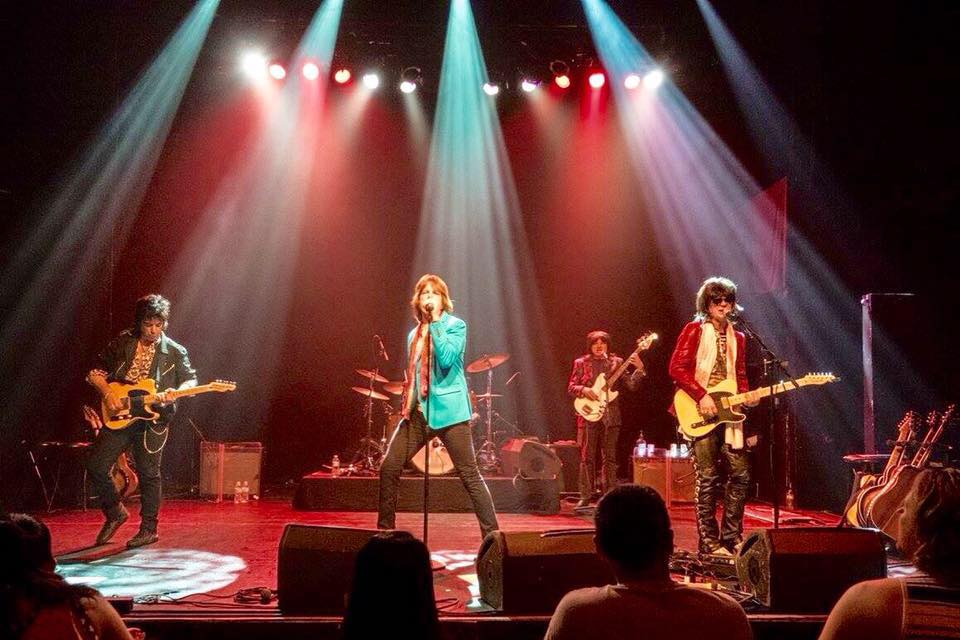